The city was founded in 25 BC by the Roman Emperor Octavian Augustus and named by him Emerita-Augustus. The capital of the Roman province of Lusitania, currently Merida is the main city of the Autonomous community of Extremadura and one of the most important cultural heritage sites of the Roman era. Despite this, as a tourist attraction is not too well known outside of Spain, as, indeed, the entire Extremadura. 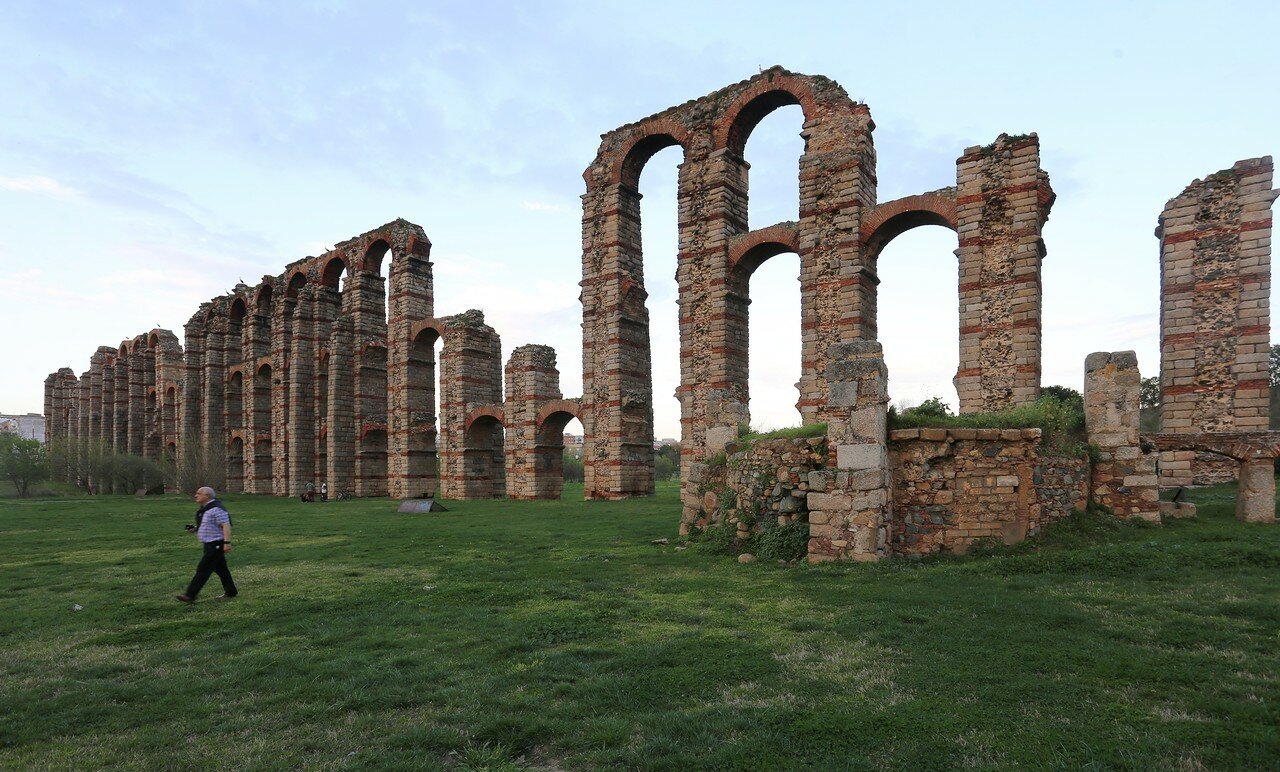 This gigantic Roman-era structure is located outside the historical part of the city, usually visited by tourists...(read more) 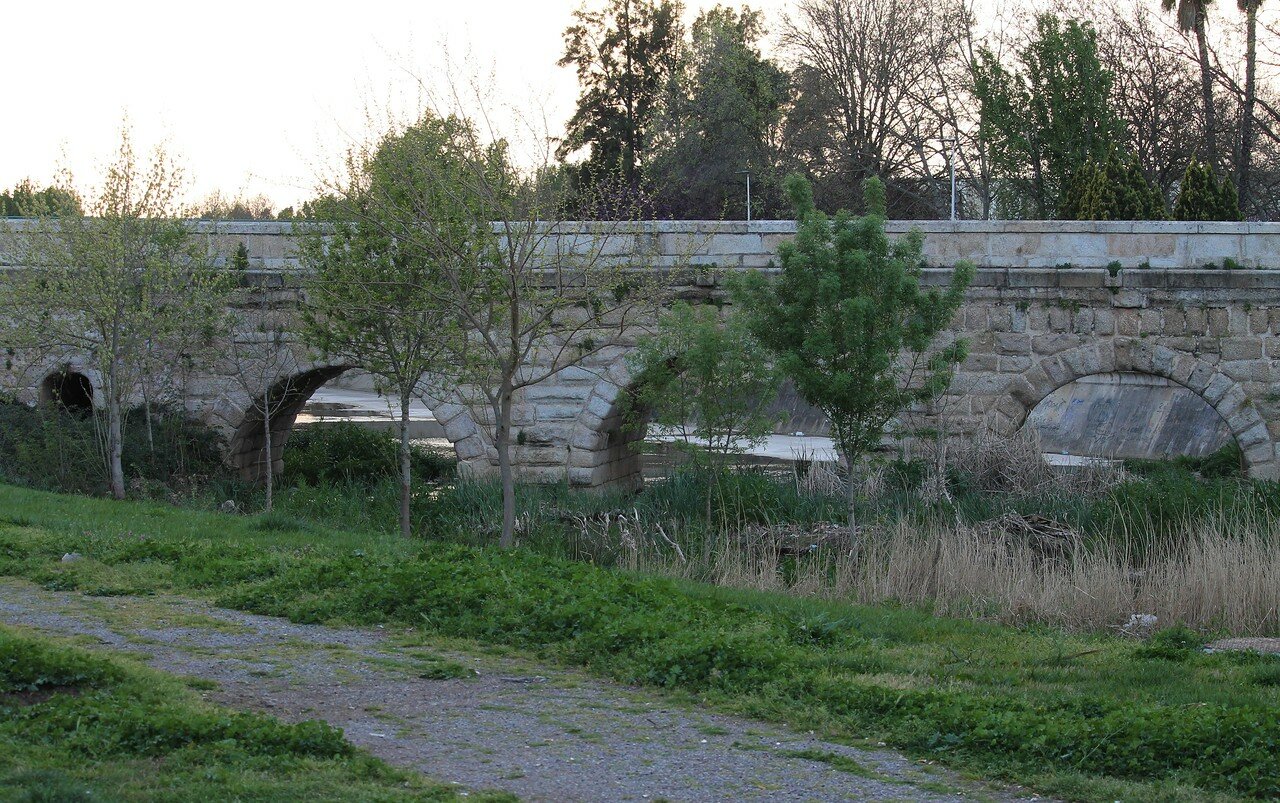 In addition to the great bridge over the Guadiana river, there is another Roman bridge in Merida, over the little river Albarregas...(read more)