Having settled the hotel, I first went to the Royal monastery - the main attraction of the town and a must-see object. In preparation for the trip, I read that it is very difficult to get into it, but everything turned out to be much easier. 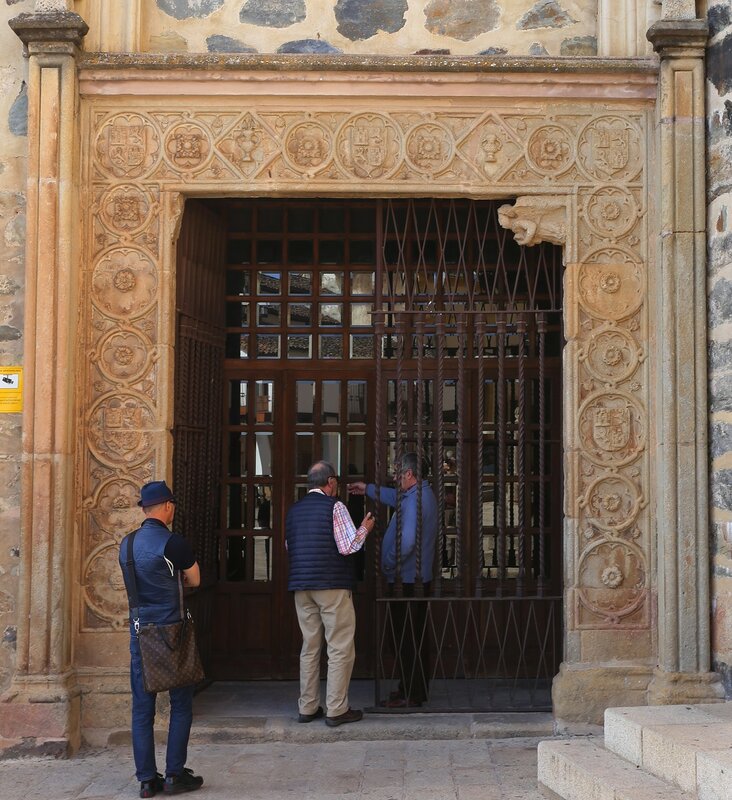 Visitors go to the monastery in groups, accompanied by a guide, tours begin every half hour and I bought a ticket for the nearest one without any queue. Before it started it was 15 minutes, except for me in the lobby was expecting two pair, closer to the beginning came a few people who bought tickets in advance. Let me remind you that now is the beginning of March, and in summer there may be queues. 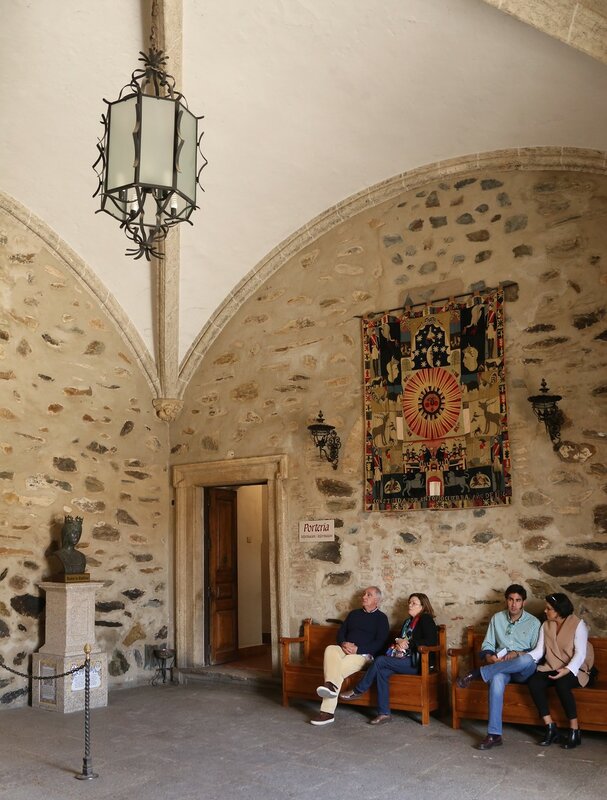 The bust of Queen Isabella of Castile, known as "Isabella the Catholic". During her reign, the Iberian Peninsula was completely liberated from Muslim rule, for which the Queen and her husband, Ferdinand of Aragon, received the title of "Catholic kings" from the Vatican. But the main merit of this Royal couple in the unification of separate principalities in the Spanish Empire, which became the largest and most powerful state in the middle ages. 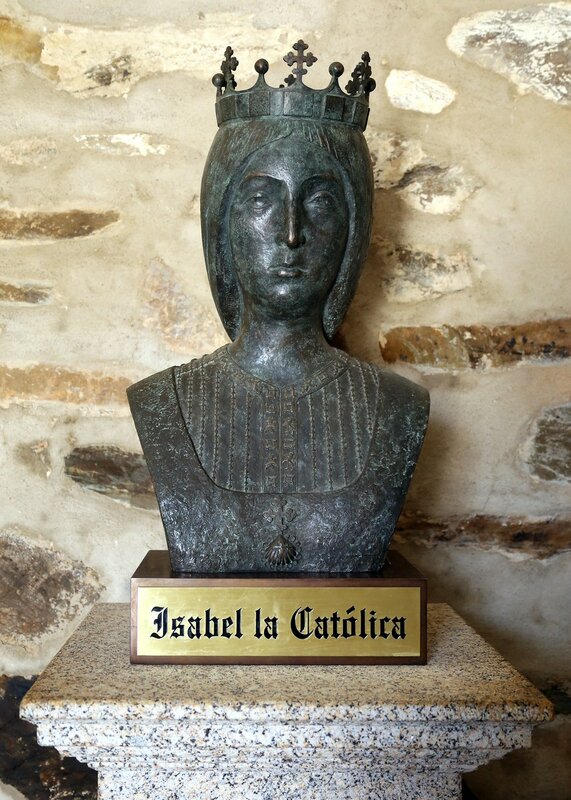 Tours are led by the priests of the monastery, the story is told in Spanish. Before the tour, the guide asked if the English dubbing was necessary, but such a need for our small group was not found. 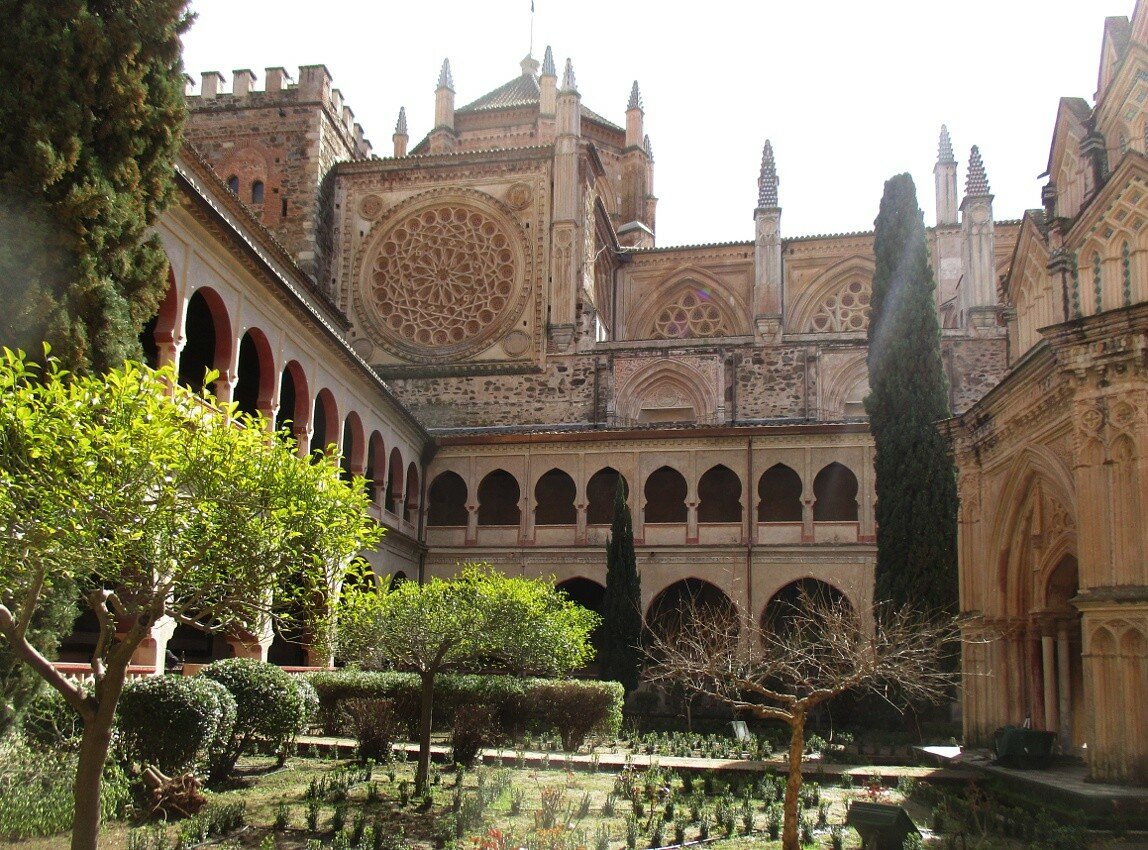 Inside the monastery is not allowed to photograph, but when the tour ended and we went to the exit through the churchyard, I quietly took a picture with a compact camera. 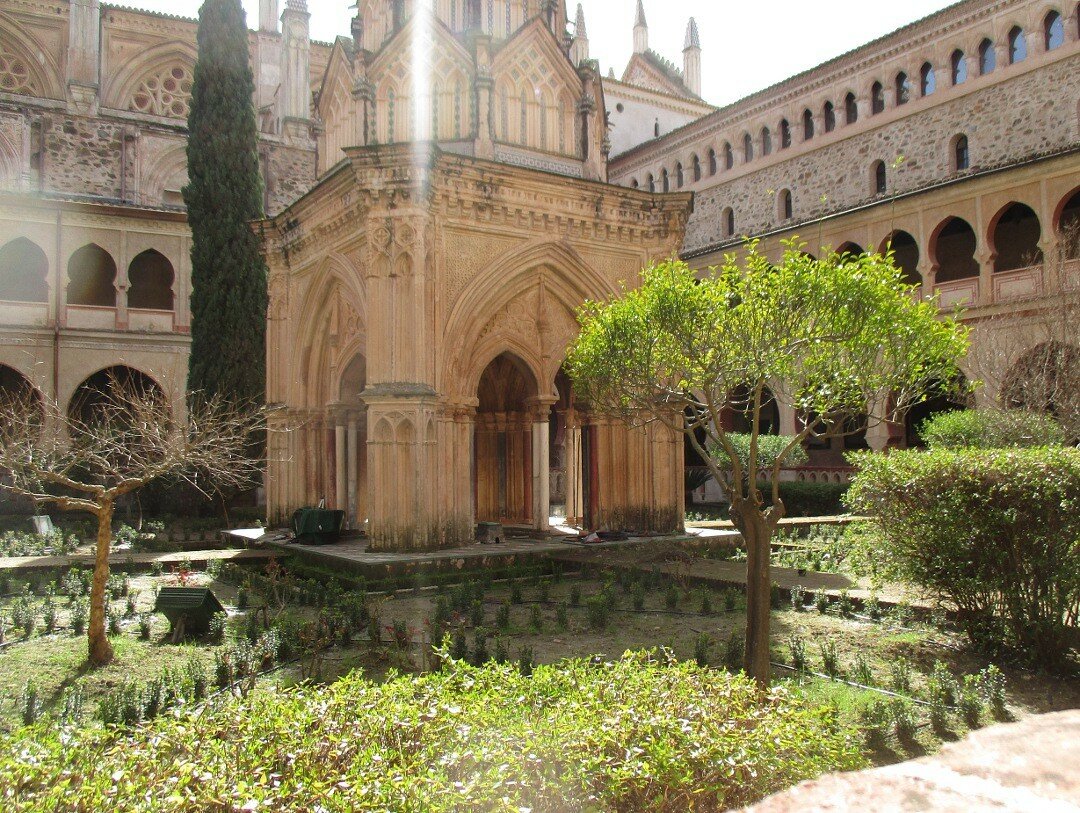 Seeing that my companions openly shoot, I captured a chapel in the center of the courtyard, but again in dish soap to get the DSLR out of the bag hesitate. No longer have enough time guide clearly points the way to the exit. In General, a tour took no more than half an hour and was almost running good through the halls of the monastery, you can wander a few hours. 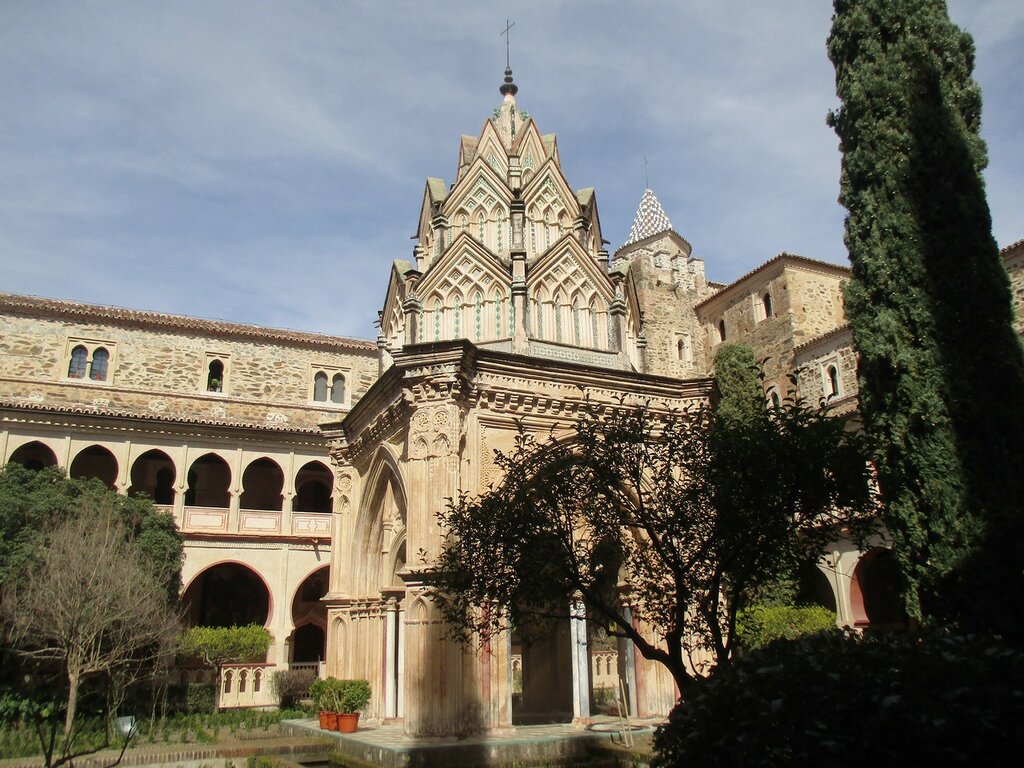 Then I looked in the monastery church. We walked through its galleries during the guided tour, but in the main nave entrance is free. 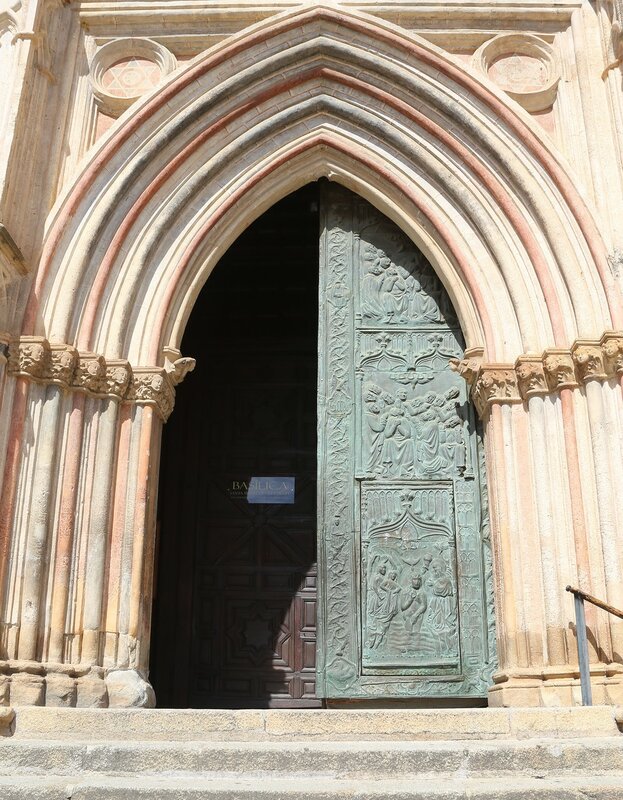 Here, too, there is a ban poster, but no one is watching, and tourists quietly take pictures of interiors on their smartphones. 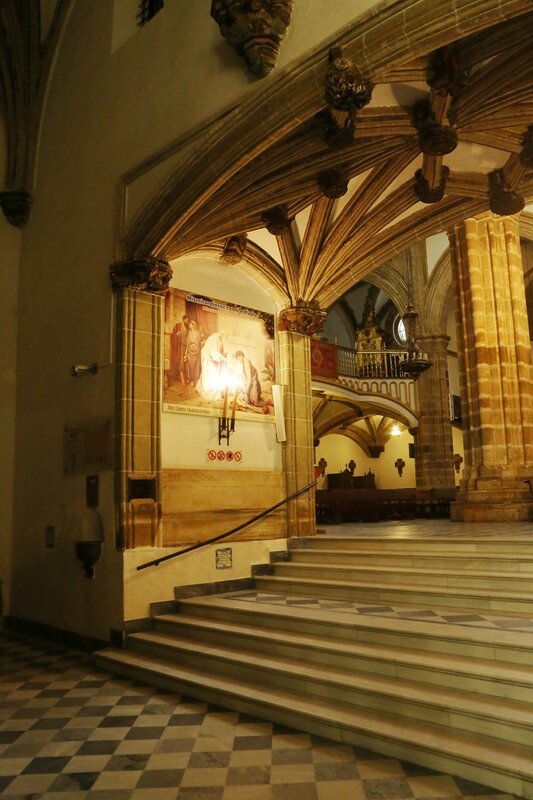 In the church there are several paintings of famous masters, although, of course, a large part is situated in the monastery Museum of painting. 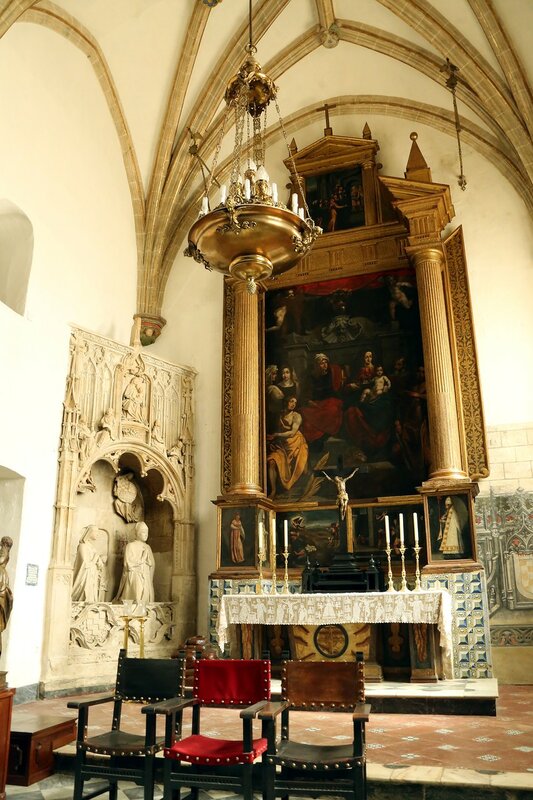